Cross sensitivity is a sensor’s reac­tion to other gases which can interfere with how the sensor reacts. Exposing a sensor to a gas that is not the target gas can cause an unwanted effect; this may be a positive response, negative response or inhibition.

A negative response is when sensors produce a reduced response to the target gas if exposed to a gas that causes an adverse reaction. If this happens, the user may be exposed to the target gas and not know they are at risk, or it may reduce the level of gas seen on the instrument display as it has been reduced because of this negative effect. A couple of examples of a negative responding situation: An SO2 sensor has a negative response to NO2. Therefore if an SO2 sensor sees 10ppm of NO2 at the same time as 10ppm of SO2, the net result could read 0ppm reading or even a negative value, depending on the instrument.

Inhibition is similar to a negative response; however, what happens is the sensor will not respond at all to the target gas if exposed to the inhibitor at the same time, or the sensor may take hours, if not days, to recover before responding to the target gas again. For example: a Cl2 sensor is inhibited by H2S SO2 sensors can be inhibited by NH3 and take many hours to recover before responding again to SO2.

There are more types of gases in the world than there are different types of gas sensors. It can be advantageous to use a sensor of one kind to detect another gas. One example is to use a CO or an SO2 sensor to detect Phosphine fumigation gas. Both the CO and SO2 sensors have high cross-sensitivity to PH3 gas and are suitable for high ppm level PH3 monitoring.

CO sensors are highly responsive to H2, Acetylene, Ethanol and Alcohol. Some safety offices are tasked to maintain site breathing apparatus and gas detection equipment in the same office. The gas detectors are likely to have CO readings when alcohol is used to clean the face masks. The CO sensors can take a long time to recover after alcohol exposure. Since the onset of Covid19, some users have experienced an increase in false CO readings due to alcohol-based hand sanitisers and cleaners. 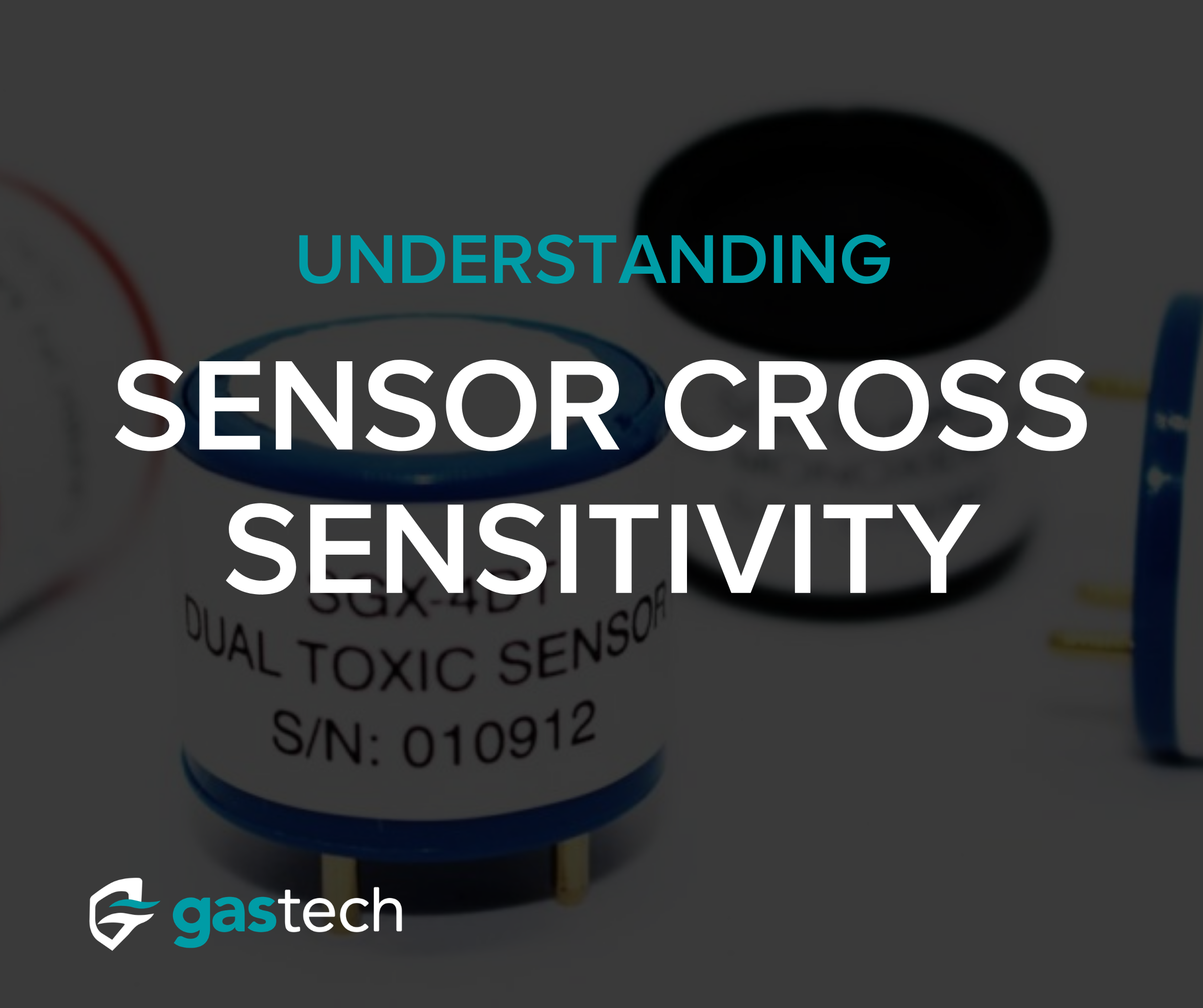